Wim Hora Adema (14 July 1914 – 10 December 1998) was a Dutch author of children's literature and a feminist, notable for being the co-founder of Opzij, founded in 1972 as a radical feminist monthly magazine. She was one of the best-known women of the Dutch second wave of feminism.

Adema began her career as an unpaid worker for the Algemeen Handelsblad, a liberal Amsterdam newspaper; in 1939, she was appointed editor for the national section. She worked there until 1941, when she resigned as a protest against the anti-Jewish measures taken at the paper. During World War II, she was active in the Dutch resistance, which brought her in contact with the group that published Het Parool, an illegal resistance paper.

After the war ended, Het Parool hired her as editor for…Read more on Wikipedia

Work of Wim Hora Adema in the library 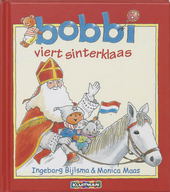 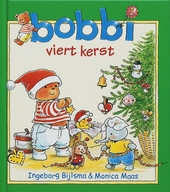 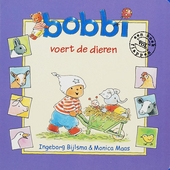 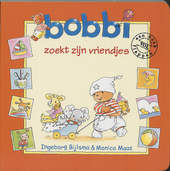